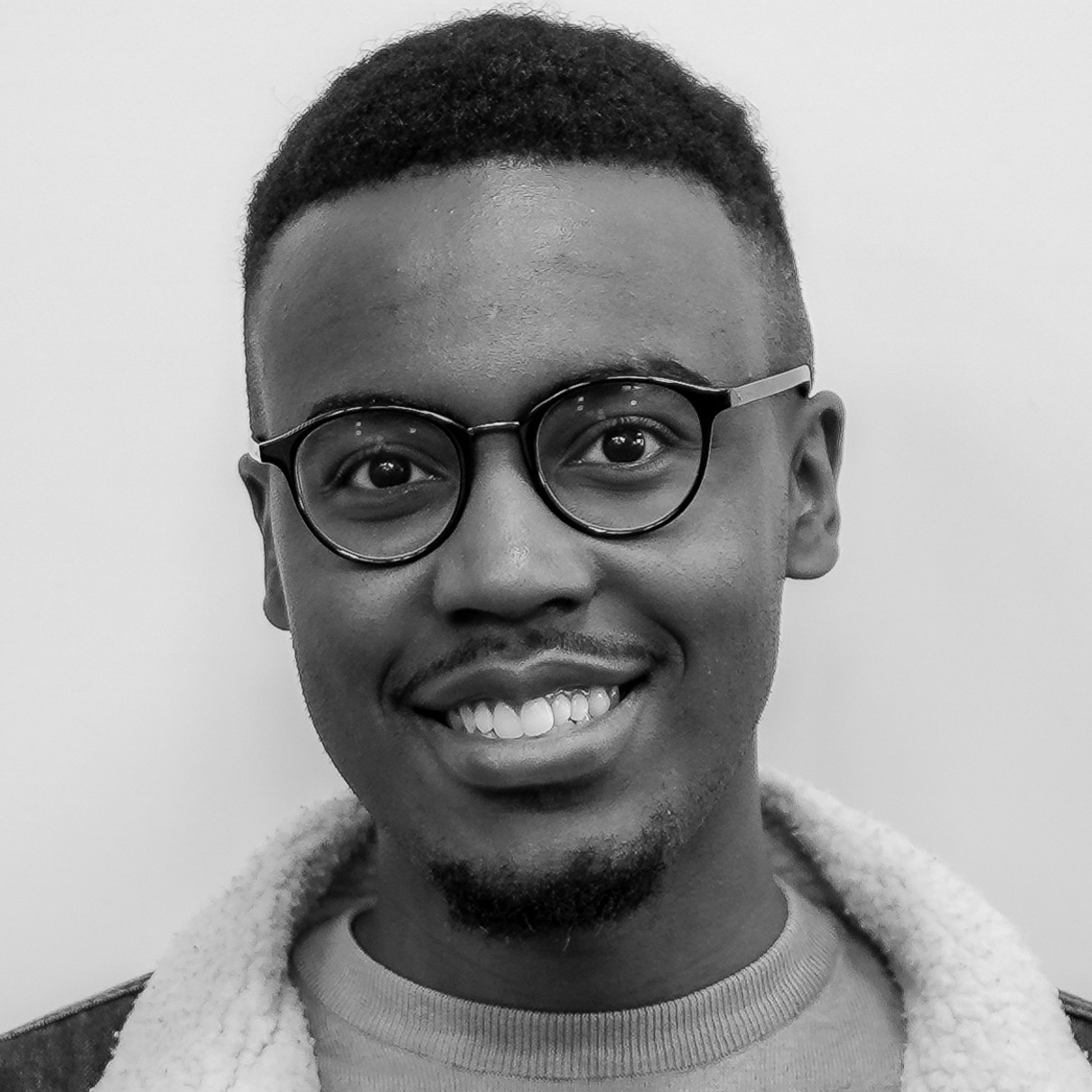 Chris Carr is a third-year graduate student at Columbia University. Before arriving at Columbia in the fall of 2019, Chris received his B.A. in physics & astronomy at Case Western Reserve University. As an undergraduate at Case Western, his research on nearby dwarf galaxies, combined with his senior thesis in the realm of dark matter theory earned him the James C. Wyant Award for Research in Physics. His research now tries to incorporate theory, simulations, and observations to understand the forces that shape the formation and history of the Milky Way and other galaxies. This focus has led him to use high-resolution simulations to model the response of the Milky to the on-going interaction with the dwarf galaxy Sagittarius, as well as analytical modeling of the effectiveness of galactic winds on the evolution of low and high-mass galaxies. Outside of research, Chris is a committed advocate for public science outreach. He was the host of the science radio talk show, Enter Galactic, for three years for WRUW-FM 91.1 Cleveland, and is now a co-host of the astronomy news YouTube channel, Weekly Space Hangout.