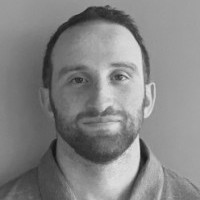 Daniel Yahalomi is a PhD student in the department of astronomy at Columbia. He received his undergraduate degree from MIT in Physics with a concentration in Astronomy and minors in Computer Science and Comparative Media studies in 2018. From 2018-2020, he worked as an astronomer at the Center for Astrophysics | Harvard & Smithsonian as a part of the TESS science team. His primary research interest is the study of extrasolar planets with a focus on formation, architectures, and habitability. He has also modeled self-lensing binary star systems to investigate stellar structure models and evolution of white dwarfs. He is most interested in projects at the intersection of astronomy and data science in the data-limited regime.