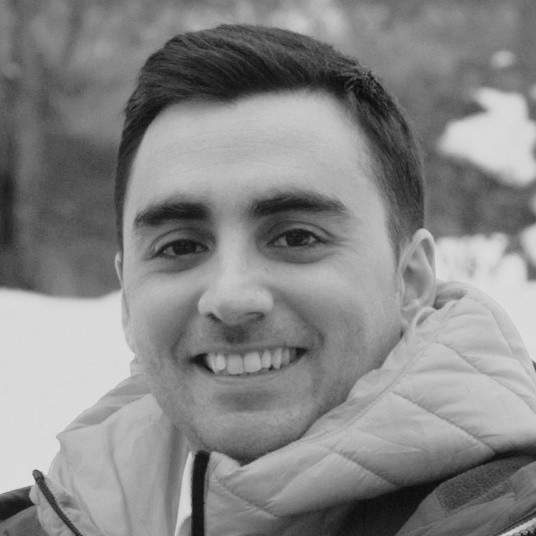 Massimo Capasso received his Master's degree from the University of Bari (Italy) in 2014. His thesis work focused on the development of Silicon Photomultipliers (SiPMs) for Cherenkov telescopes applications, in collaboration with one of the leading research centres in the field (Fondazione Bruno Kessler, FBK, Trento). After that, he joined the Institute for Astronomy and Astrophysics in Tuebingen (Germany) as a graduate student from 2014 and 2017. His work concentrated on morphological studies of extended sources (supernova remnants) at TeV energies with the H.E.S.S. experiment. At the end of 2017 he moved to FBK, where he joined the IRIS unit, and he continued working on the development of SiPMs for a variety of applications (medical, space, industrial). Since 2020 he is at Barnard College (New York) where he joined the SCT project within the Cherenkov Telescope Array (CTA) and the VERITAS collaboration, focusing on the data analysis and development of gamma-ray telescopes.