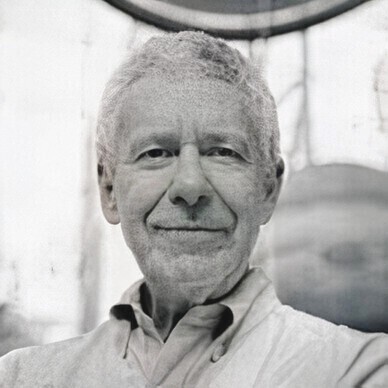 Michael Shara is Curator of Astrophysics at the American Museum of Natural History, and Adjunct Professor of Astronomy at Columbia University. He received a Ph.D. in astrophysics at Tel-Aviv University in 1978 and held posts at the Universite de Montreal and a faculty position at Arizona State University before moving to the Space Telescope Science Institute in 1982. At STScI he was the project manager for the Guide Star Catalog, then Head of the Hubble Space Telescope Time Allocation Committees. He moved to the American Museum of Natural History in 1999 to head the new Department of Astrophysics. His primary research focus is the evolution of cataclysmic binary stars, and how some of them make type Ia supernovae. This involves self-consistent numerical simulations modeling the co-evolution of a white dwarf and its hydrogen-rich donor for billions of years. He also uses the Hubble Space Telescope to survey for erupting novae in external galaxies. He has curated two exhibitions: Einstein, and Beyond Planet Earth, seen by  more than a million visitors at AMNH and international venues.