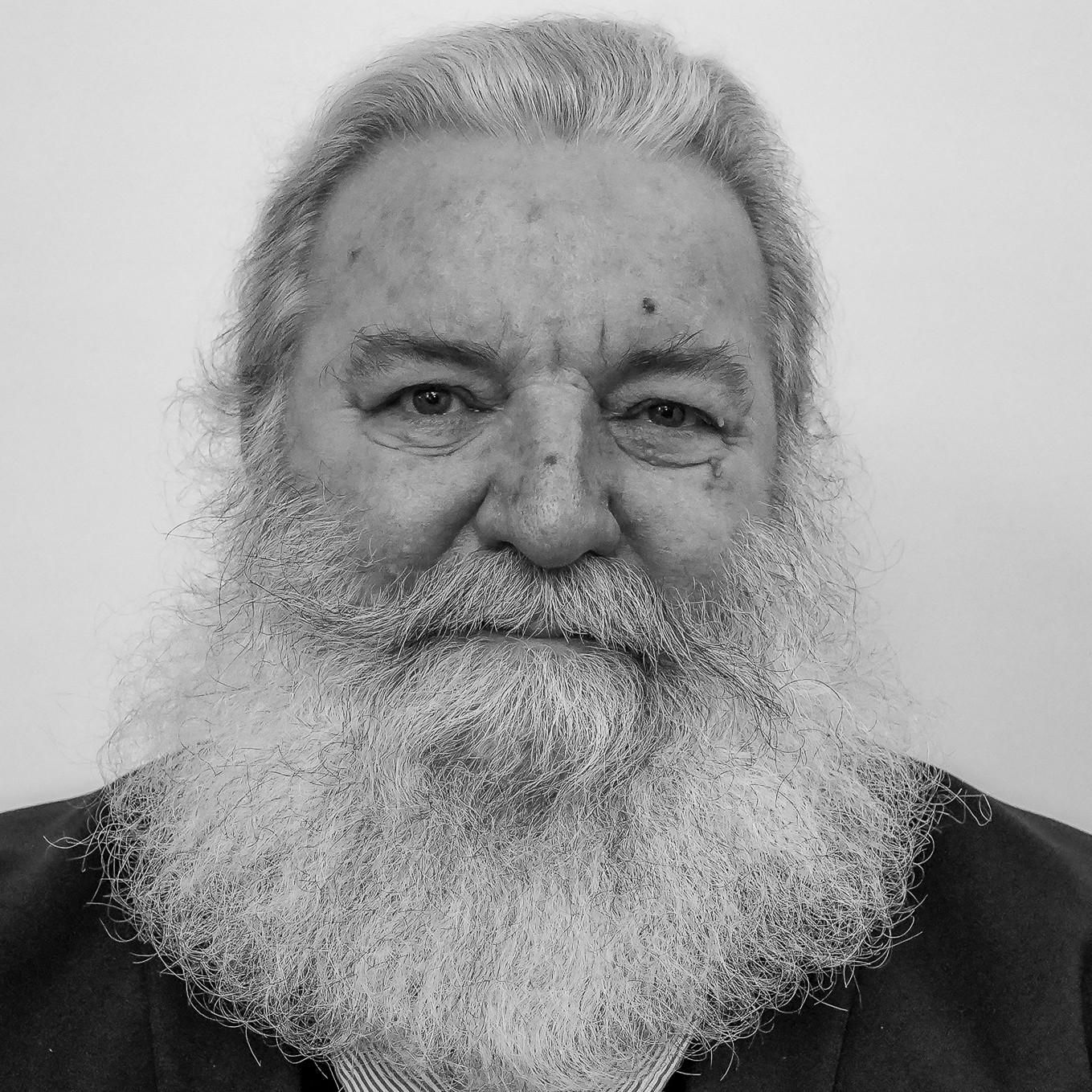 David J. Helfand has served on the Columbia faculty for forty-five years, nearly half that time as Chair of the Department of Astronomy. He has also spent three years at the University of Cambridge, most recently as the Sackler Distinguished Visiting Astronomer, and earlier was a visiting scientist at the Danish Space Research Institute. He has mentored 22 PhD students in high energy astrophysics projects ranging from supernova remnants and neutron stars to the cosmic X-ray background and various areas of radio astronomy. He was a principal in two large radio surveys using the VLA, the FIRST survey of the 10,000-square-degree Sloan Digital Sky Survey footprint, and the MAGPIS survey of the Galactic plane that complements the Spitzer GLIMPSE IR survey. Most of his pedagogical efforts have been aimed at teaching science to non-science majors; in 2004, Columbia’s 250th year, he finally succeeded in implementing a vision he began working on in 1982 that has all Columbia first-year students taking his science course, Frontiers of Science, as part of the University’s famed Core Curriculum. He received the University's 2001 Presidential Teaching Award and the 2002 Great Teacher Award from the Society of Columbia Graduates.In 2005, he became involved in the effort to create Canada's first independent, non-profit university, Quest University Canada. He was a Visiting Tutor in the University's inaugural semester and served as President & Vice-Chancellor from the Fall of 2008 through 2015. From 2011-2014, Prof. Helfand served as President of the American Astronomical Society and was named a Society Legacy Fellow in 2020. His is currently Chair of the Boards of the American Institute of Physics and of AIP Publishing. He is also a member of the Executive Committee of the Board of Science Counts, an organization formed to communicate with the public about the importance and impact of publicly funded fundamental research. His first book, entitled “A Survival Guide to the Misinformation Age”, provides essential tools any informed citizen must have to combat the tsunami of mis- and dis-information that threatens to drown all rational approaches to personal decision-making and the formation of good public policy.