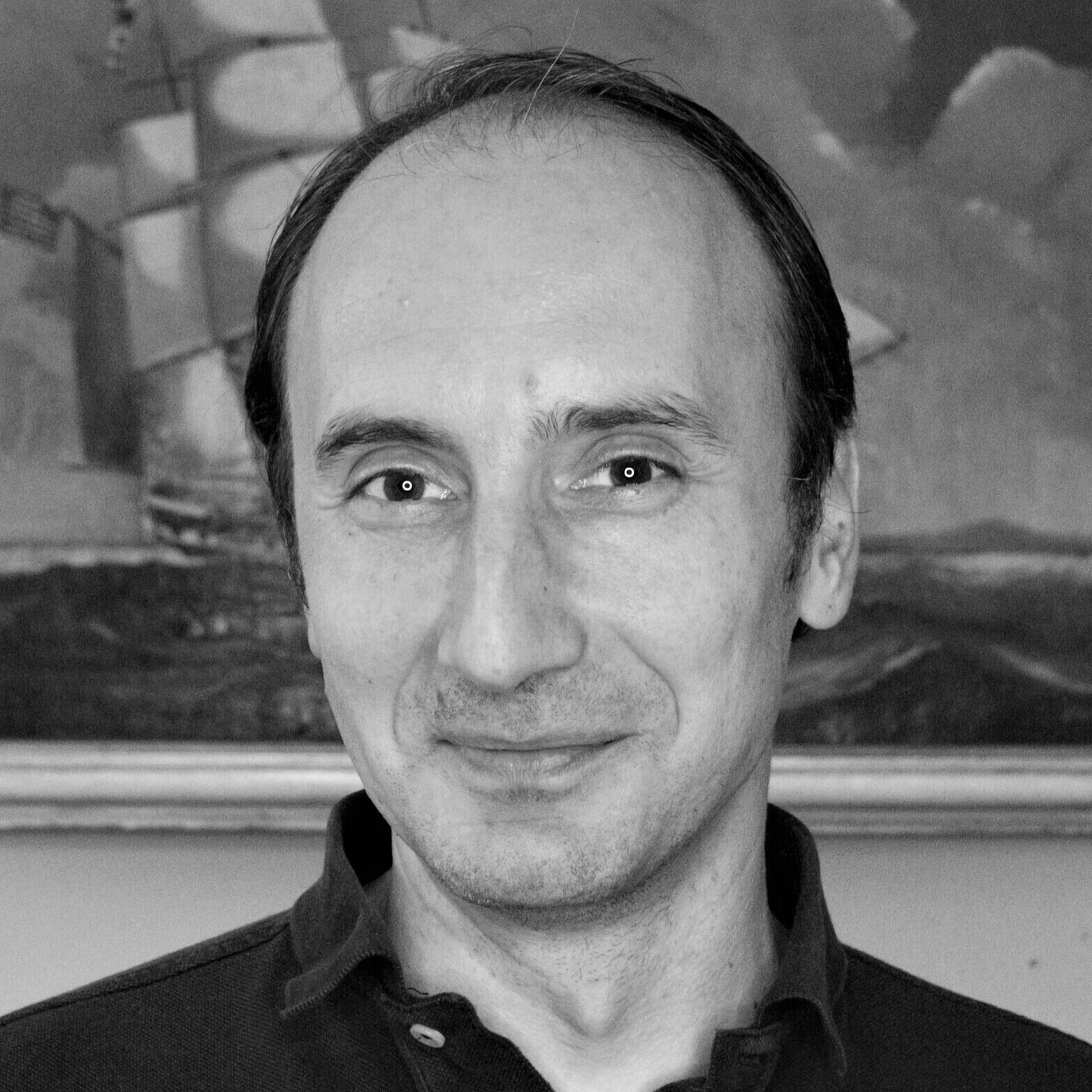 Slavko Bogdanov is an Associate Research Scientist in the Columbia Astrophysics Laboratory. He obtained a Bachelors of Science degree in Astronomy and Astrophysics with Honors and Distinction from Penn State in 2002 and a doctorate in Astronomy from Harvard University in 2008. After three years as a Canadian Institute for Advanced Research Global Fellow at McGill University he joined the Columbia Astrophysics Laboratory in 2011. His research efforts are primarily focused on astrophysical phenomena related to neutron stars, pulsars, X-ray binaries, compact objects in globular clusters, and fast radio bursts, which entail observations from the radio band to the high-energy gamma-ray portion of the electromagnetic spectrum. He is also currently leading efforts to constrain the mass-radius relation of neutron stars and the equation of state of cold, dense matter using NASA's Neutron Star Interior Composition Explorer telescope onboard the International Space Station.