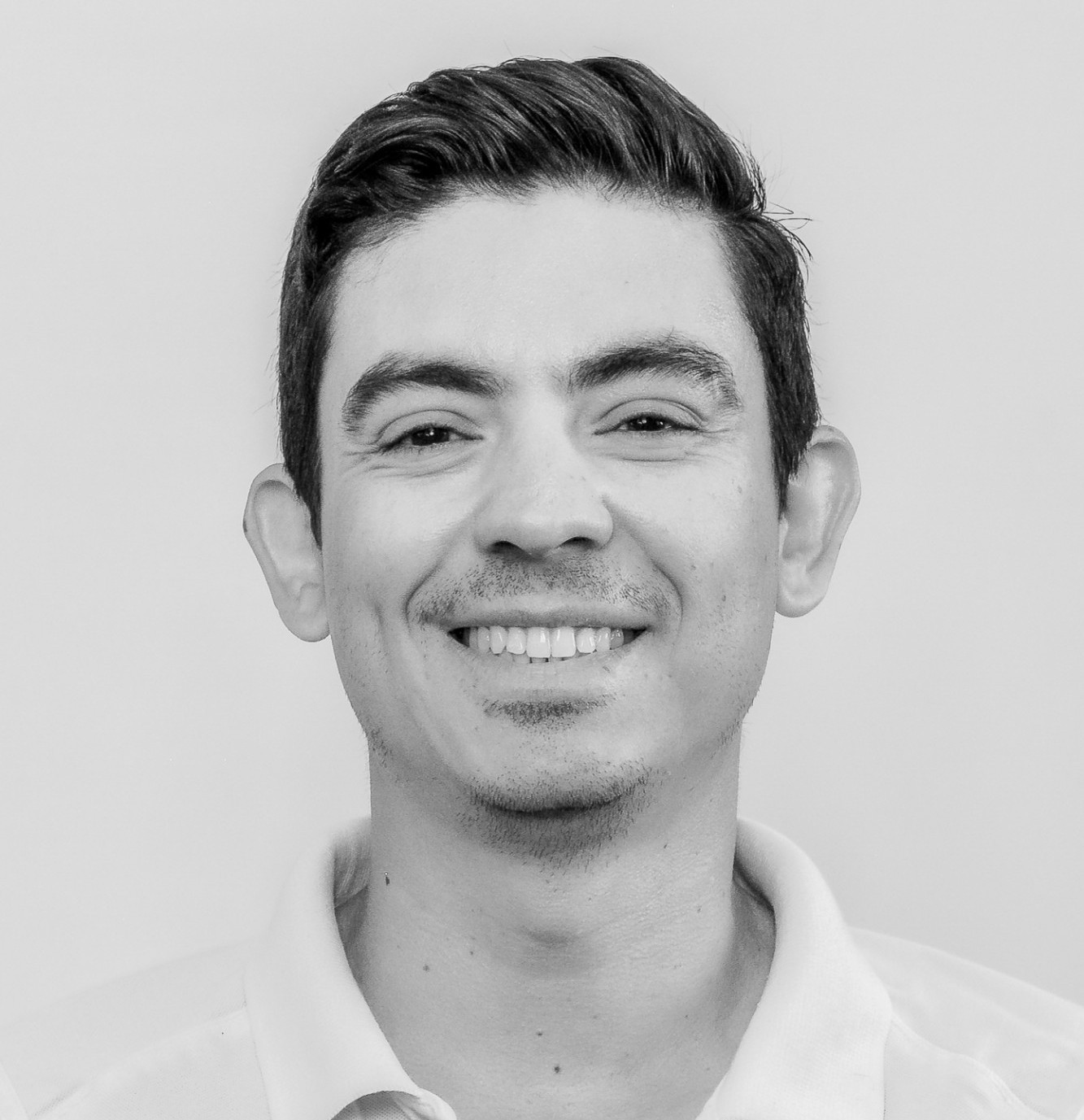 After moving to Florida from his native Colombia, Alejandro obtained his BS in systems analysis from the University of Miami before moving to New York for work in financial services. He later left private industry to pursue his long-time interest in astronomy, obtaining a BA in physics from Hunter College. At Hunter he studied brown dwarfs in the quest to disentangle age, mass, and metallicity effects in their spectra. As a graduate student at Columbia University, Alejandro first worked in designing an algorithm for cosmological simulations to properly include supernova feedback in galactic formation and evolution. For his thesis work, he investigated correlations between age, rotation, and magnetic activity in low-mass, main-sequence stars. He received a Ph.D. in astronomy in 2018 and is currently continuing that line of work, looking at new samples of cluster stars in the Galaxy.