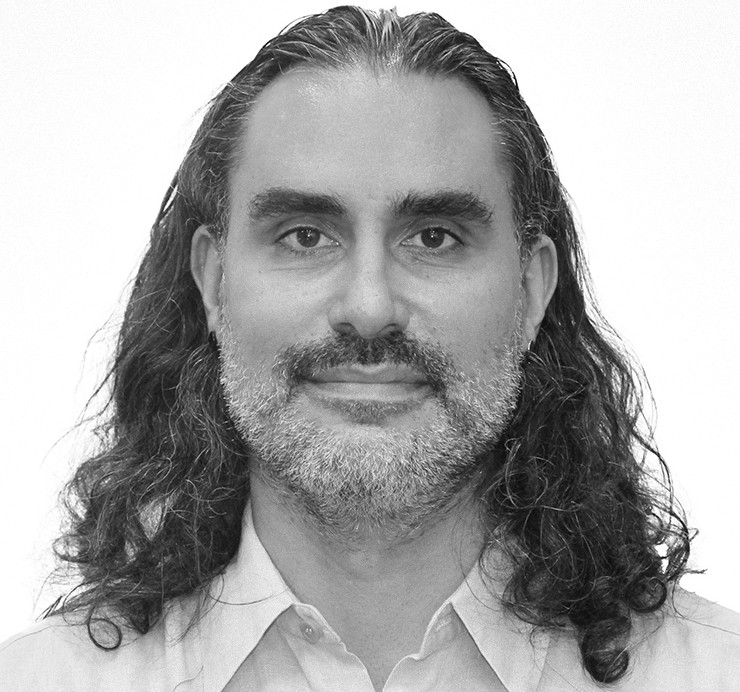 Professor Marcel Agüeros received his B.A. in Astronomy from Columbia College, earned an M.Phil in Physics from the University of Cambridge, UK, and then his Ph.D. in Astronomy from the University of Washington, Seattle. Before joining the faculty, he was an National Science Foundation (NSF) Astronomy and Astrophysics Postdoctoral Fellow in the Columbia Astrophysics Laboratory for four years.

Professor Agüeros is a recipient of an NSF CAREER award and of the Presidential Early Career Award for Scientists and Engineers (PECASE), and he has won Columbia University's Lenfest Distinguished Faculty Award, its Presidential Teaching Award for Faculty, and its Faculty Service Award. He is also the founding director of Columbia's Bridge to the Ph.D. Program in STEM. In 2022-23, Professor Agüeros will be a U.S. Department of State Fulbright Scholar in Bordeaux, France.

Professor Agüeros's work combines the mining of large datasets with tailored multiwavelength observing campaigns from the ground and space. For the past decade, much of his work has focused on using observations of low-mass stars in open clusters to calibrate the relationship between stellar age, rotation, and magnetic activity. The existence of such a relationship was established nearly 50 years ago in solar-mass stars, but its exact form and theoretical underpinnings remain unknown. This has implications for stellar evolution, for understanding the interactions between stars and the planets that orbit them, and for observationally determining the ages of field stars and of their planets.

Professor Agüeros's webpage describes his research interests, and the work of his students, in greater detail.