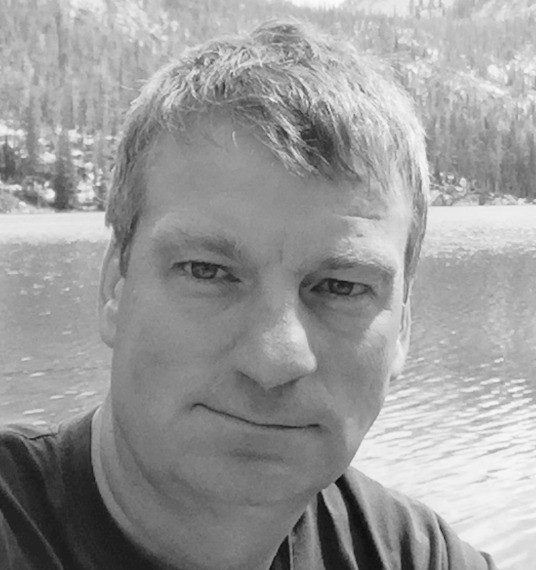 ZOLTAN HAIMAN received his Ph.D. in Astronomy from Harvard University in 1998, and a B.S. in Physics and Electrical Engineering from MIT. He held postdoctoral positions at Fermilab and at Princeton University. His research interests are in topics in theoretical astrophysics and cosmology, including the formation of the first stars and black holes, the subsequent growth of black holes, mergers between black holes and corresponding electromagnetic and gravitational wave signatures, and determining the nature of dark energy and dark matter using large Astronomical surveys, especially through weak gravitational lensing.

Prof. Haiman is a recipient of NASA’s Hubble Fellowship, a Gyorgy Bekesy Fellowship from the Hungarian Ministry of Education, a NYAS Blavatnik Award for Young Scientists (2010) and a Simons Fellowship in Theoretical Physics (2016). He was named in 2002 as one of the Brilliant 10 young scientists by Popular Science magazine. He is currently serving on the Science and Technology Deﬁnition Team (STDT) for NASA’s concept study for the X-ray satellite Lynx; he is an ESA-appointed member of the LISA Science Group, where he co-leads multi-messenger astrophysics efforts, and a NASA-appointed member of the NASA LISA Study Team.  He has published over 250 peer-reviewed publications, and while on on the Columbia faculty, he has mentored 16 Astronomy and Physics PhD students, of whom 6 have gone on to faculty positions to date.